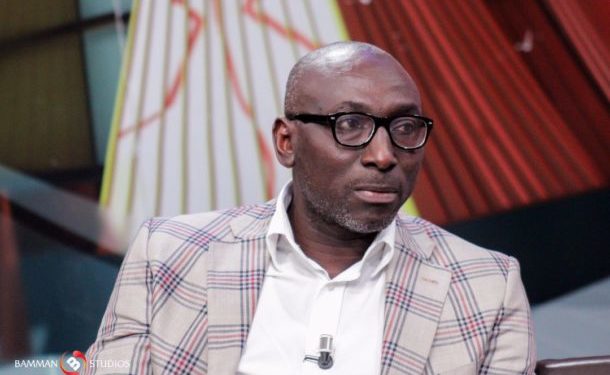 A member of the legal team of the embattled chairman of the National Democratic Congress (NDC), Abraham Amaliba, has stated that the charges brought against his client, Samuel Ofosu Ampofo, is politically motivated and bogus.

Lawyer Amaliba made these pronouncements on Happy FM’s ‘Epa Hoa Daben’ political show adding that ‘’The Attorney General herself, Gloria Akuffo, was in court this morning to effect some corrections to the charges. And then the charges were read and chairman Samuel Ofosu Ampofo pleaded not guilty. ”

‘’ Tony Lithur, lead counsel for Samuel Ampofo, in his remarks accused the state of abusing its prosecutorial powers,’’ he added.

Lawyer Amiliba also expressed shock that the case will be trialed in a High Court in the presence of the Attorney General,Gloria Akuffo, since it is a misdemeanour charge and can be trialed in a lower court of competent jurisdiction.

He was however quick to add that it is not legally wrong for the case to be trialed at the High Court.

He also enumerated some alleged inaccuracies in the case, saying ‘’ there is no known complainant in this case and we didn’t receive the case document prior to going to court. Even though the charges are politically motivated, we can’t impute impropriety against the court or the judge.’’

Samuel Ofosu-Ampofo, is standing trial for instigating violence against the Electoral Commission Chair, Jean Mensa, and the Chairman of the National Peace Council, Prof Emmanuel Asante.

A leaked tape that surfaced a few months ago contained a voice which the Criminal Investigations Department (CID) of the Ghana Police Service has identified as that of Samuel Ofosu-Ampofo inciting NDC communications to go after the two personalities with insults.

However, Samuel Ofosu Ampofo and the NDC’s Deputy Communications Officer who is also standing trial on similar charges, Kwaku Boahen, have been granted bail of GHS100,000 with one surety each.