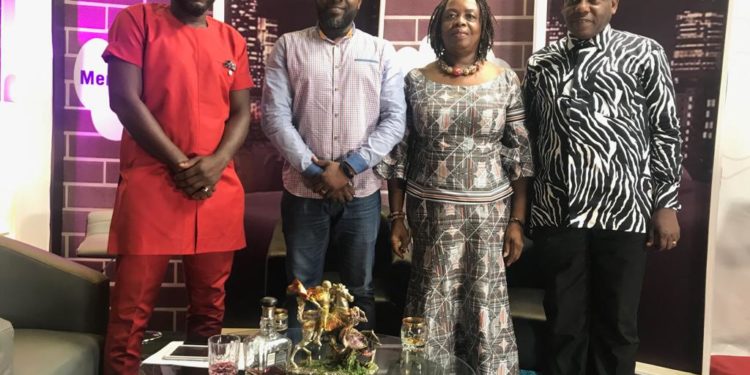 To fulfill e.TV Ghana’s promise of intriguing its viewers with a refreshing content as part of its 10th anniversary, ace broadcaster, Bismark Brown has joined the second season of Men’s Lounge as a surprise guest.

The Men’s Lounge show is a show that discusses real life situational challenges affecting men and finds solutions to them.

Bismark added his voice to the topic discussed on the show entitled “Mama’s Boy”. According to him, he was a mama’s boy at a point in his life. “I was deemed a mama’s boy because my mom did lot of things for me”, he said.

He reminisced great times he had at e.TV Ghana, recounting how one of his guests walked out of a live show because he was asked to retract some statements he made. “I was shook by that incident”, he said.

The second season of the Men’s Lounge is aired on e.TV Ghana on Thursdays at 9pm with a repeat on Fridays at 10am.

I will not invest in nightclubs and bars – Shatta Wale