Being famous is stressful – Tulenkey 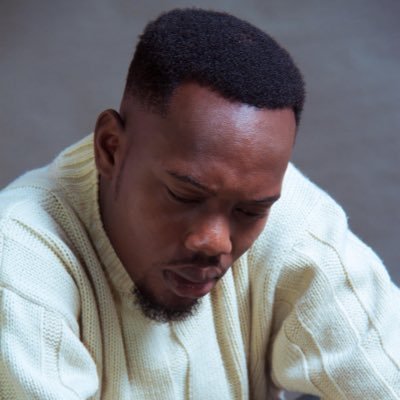 Being famous is stressful - Tulenkey

Most Ghanaians, especially the youth are all over social media seeking fame and all the things that come with it.

It is also not ordinary to hear Ghanaians say artistes in the country are rude and don’t remember where they came from before fame.

One of Ghana’s fast- rising musical acts and lyricists, Chief Osei Bonsu known in showbiz cricles as Tulenkey has revealed that being famous is one of the most stressful things on earth.

He made this revelation in an interview on Happy 98.9FM’s ‘Ayekoo After Drive with host, DJ Advicer. He said, “At the initial stages, the fame is what you want but as it grows on you, you realize that it is really stressful.”

He noted that he can be at home and have kids coming around his house insisting that they want to see him. When that happens, the muscian has to drop everything he’s doing to see them.

The hitmaker of ‘Proud Fvck Boys’ disclosed that social media users are constantly sending messages and they all expect him to reply and “if you don’t, people start saying you’re rude but that’s not it.”

With people destroying your peace and invading your personal space, it proves that being famous can sometimes be frustrating.