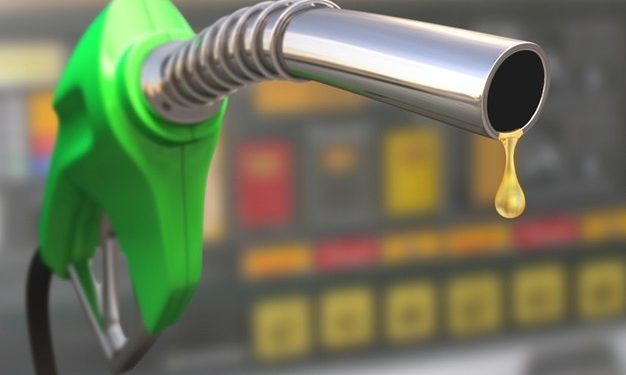 Thank COVID-19 for reduction of crude prices not gov't

The meeting which according to them was a deadlock saw the presence of the Deputy Minister for Transport Hassan Tampuli, a representative from the NPA and a deputy minister of energy.

Public Relations Officer of the True Drivers Union, Yaw Berimah, speaking on the outcome of the meeting revealed that the Deputy Minister of Transport made it known that government is unable to borrow because of Ghana’s stance on LGBTQ. Hence, the drivers’ unions must bear with the government as taxing is the only way to support the economy at the moment.

Yaw Berimah was speaking on Happy FM’s ‘Epa Hoa Daben’ show with host Don Prah when he narrated: “Govt through its reps met with us but we made them aware that these meetings are unnecessary if they have not made up their minds to reduce the price of fuel. Usually, they blame the bad state of the economy on free SHS, then all the blame went to COVID and now they are saying the government cannot borrow from international lenders because we haven’t accepted LGBTQ. This was said by Hassan Tampuli.”

Meanwhile, speaking off air on the issue, the Deputy Minister of Transport, Hassan Tampuli has confirmed that although there was a meeting between the two parties, the statement on LGBTQ was just a passing comment. He has assured that at the right time, his outfit will grant an interview to Happy 98.9FM to set the issues straight.

Before the reading of the 2022 Budget in parliament, the Private Transport Operators threatened to embark on a strike action if the government fails to reduce taxes on fuel.

According to GPRTU, it had tabled their concerns before the Transport Minister and other ministers and was hopeful that their concerns will be addressed in the budget.

The 2022 Budget however failed to address their grievances, hence, the decision to resume its strike if the government continues to remain silent on their concerns.