Ghanaian actor, John Dumelo, is set to walk down the aisle with Gifty Mawunya, his son’s mother, who he has been married to traditionally.

According to some reports, the white wedding has been slated to happen today 11 May 2019 and from these photos below. The couple are ready for their big day.

Gifty Mawunya had a bachelorette party, a gathering which happens to mark the last days of a woman who is about to marry, and her friends were present for this important party.

In one of the photos, the mother of one had a sash across her shoulders, with an inscription that says “bride to be”. From another shot, a backdrop has a note that says “Gifty is getting hitched”.

If this doesn’t ring John Dumelo’s wedding bells loudly then we don’t know what else will ring it louder.

See photos from Gifty’s bachelorette party below which has been themed around the olden days of an afro-hair and don’t forget to congratulate her in advance. 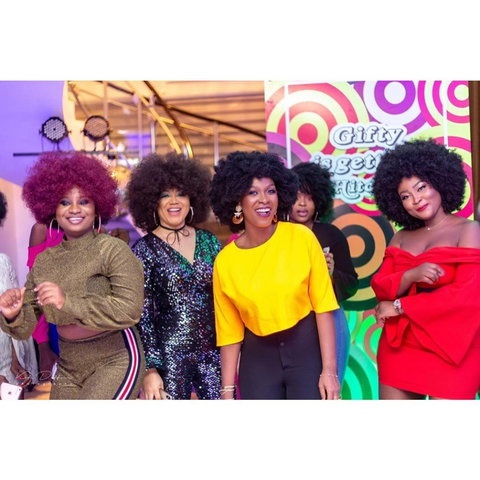 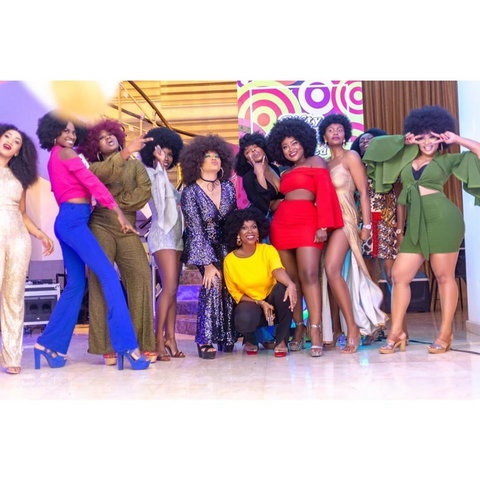 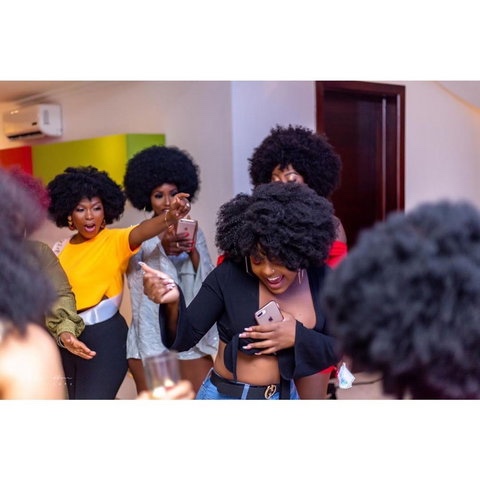 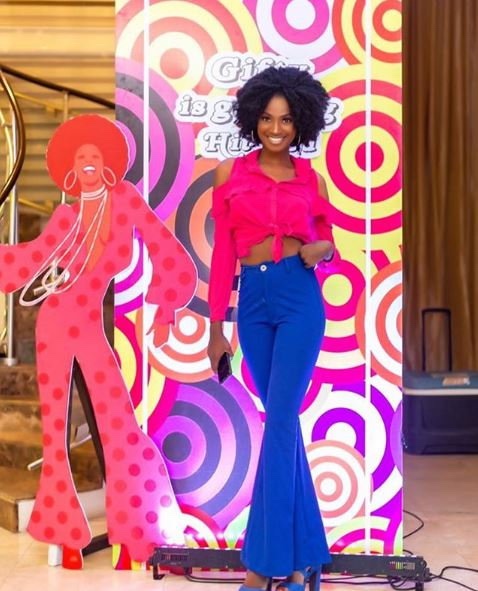