AFCON 2019: I’m ready, give me the opportunity – Asamoah Gyan to Kwesi Appiah 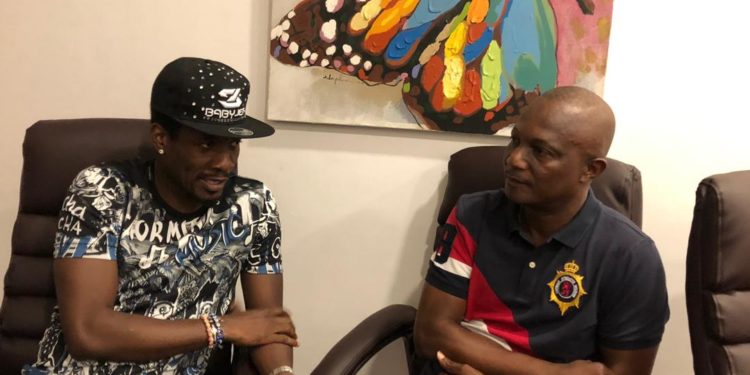 The Black Stars of Ghana could only manage a 2-2 draw against the Squirrels Benin in their opening game in the ongoing Africa Cup Of Nations(AFCON) in Egypt. The Stars again were frustrated when they played against the Indomitable Lions of Cameroon, who move on to four points after they had drawn against Ghana.

Ghana came close to sealing all three points in the closing stages when substitute Asamoah Gyan and Owusu Kwabena came in from the bench.

Gyan speaking to journalist after the match said, He is ready to play for the stars but the decision for him to play can only be made by Coach Kwesi Appiah. “Every player wants to play but at the end of the day, the coach takes the decision.”

“I just have to be mentally and physically ready for the game and anytime I’m given the opportunity, I can also prove my worth, and I’m ready now,” he added.

The Black Stars need to triumph over Guinea-Bissau when they face them on Tuesday in their final group game to qualify to the knockout stage of the competition.

Stay tuned as Happy FM, Ghana’s Number one Sports Station will trill you with comprehensive live commentary and analysis.

If a man dumps you after sex, he hasn’t used you-Dzifa Sweetness