2020 will be the Perfect Year for the Militants – Shatta Wale

2020 will be the Perfect Year for the Militants- Shatta Wale

The dance hall king, Charles Nii Armah Mensah popularly known as Shatta Wale has said that people should expect remarkable performances by the Shatta Movement Militants in the year 2020.

He expressed this expectation of the Militants’ growth in an interview with DJ Advicer on the Ayekoo After Drive on Happy FM.

When asked the reason for his firm convictions, Shatta Wale responded: “My militants are not in a rush to be famous. They are doing some great works and very soon they will be releasing their Extended Play (EP). They are being educated on how to control fame and they listen in order to do what they can.” 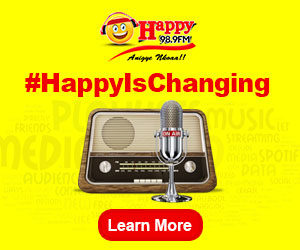