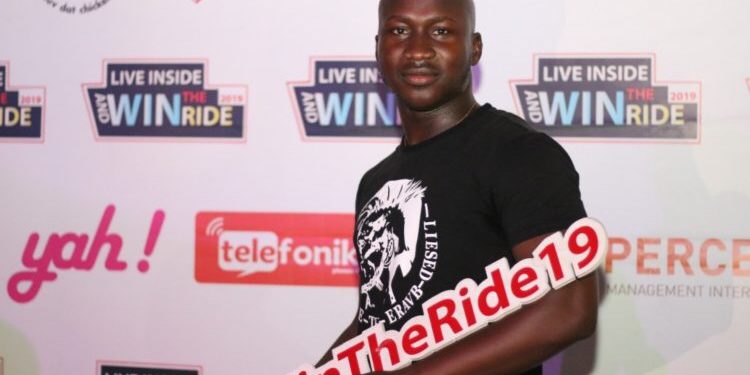 Another contestant has been evicted from the 2019 Live Inside and Win the Ride (LIWTR) Reality show.

Dennis Ananoore, popularly known in the competition as ‘Chief Vandal’, was kicked out of the LIWTR competition on Friday June 14, 2019 for showing up one minute late after their 15 mins morning break. 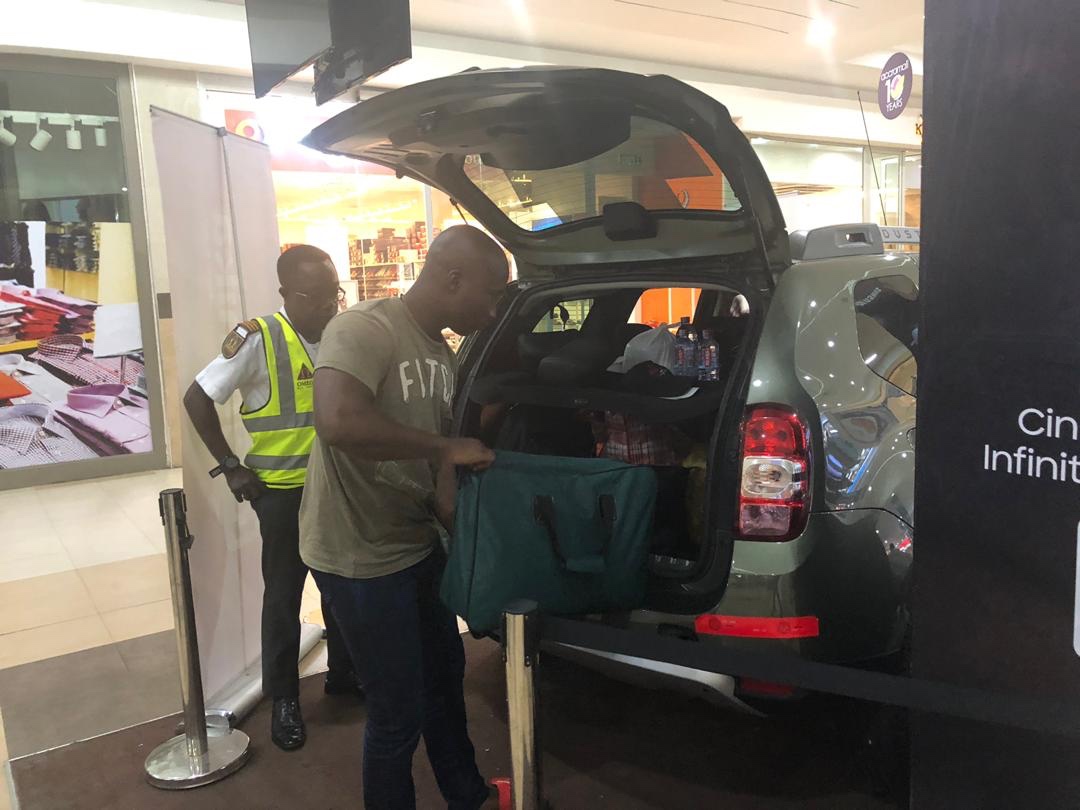 As part of the rules, contestants are given 15 minutes breaks every 3 hours to enjoy sometime outside the car. Any contestant who comes back late from the breaks faces immediate eviction.

This means that the competition has three contestants left in the reality show to battle it out for the Renault Duster SUV. The three left are Gifty Eyram Holyfa, SelormDotse Kudiabor and Ada Atayobor. 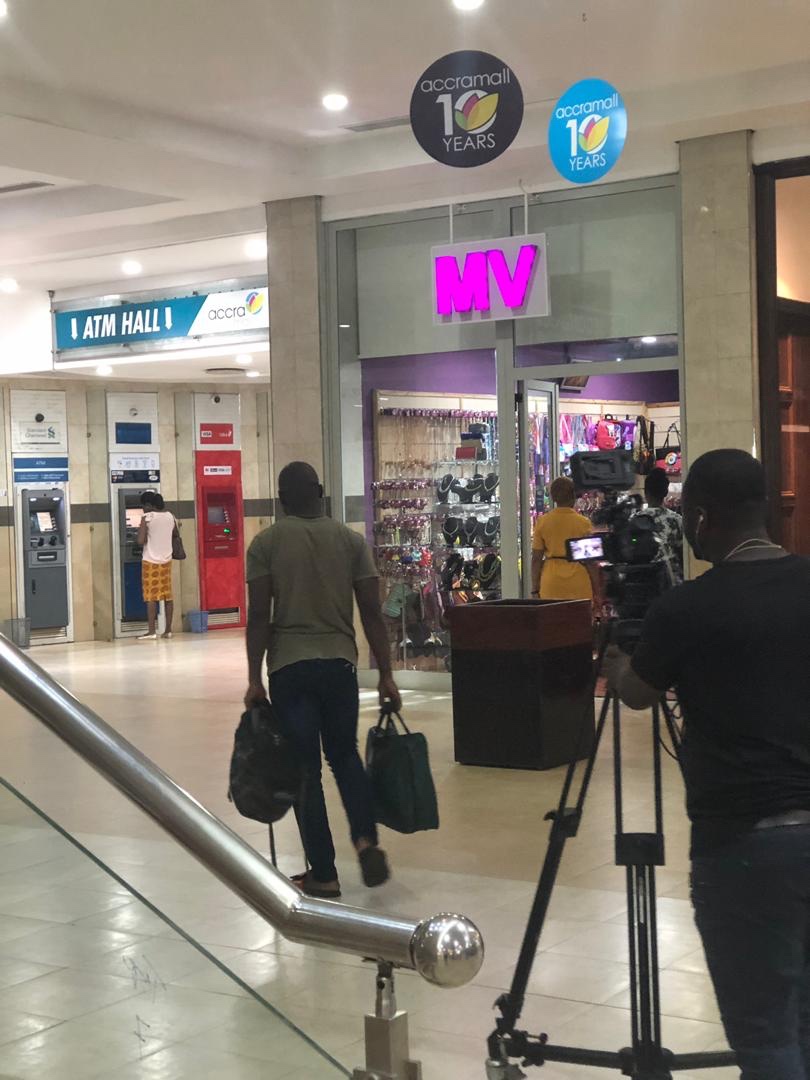 Speaking about the on-going reality show, Adjabeng ,Project Manager for LIWTR said “The LIWTR reality show keeps getting interesting everyday. We now have three contestants who are all keen on winning the Renault Duster SUV.  Lets see how the competition levels change.”

The concept behind the LIWTR reality show is to bring together five individuals from different backgrounds across the country to endure sitting together in a car for an unknown period of time.  During that period, contestants are evicted till there is one person left. The ‘last man standing’ wins the car. 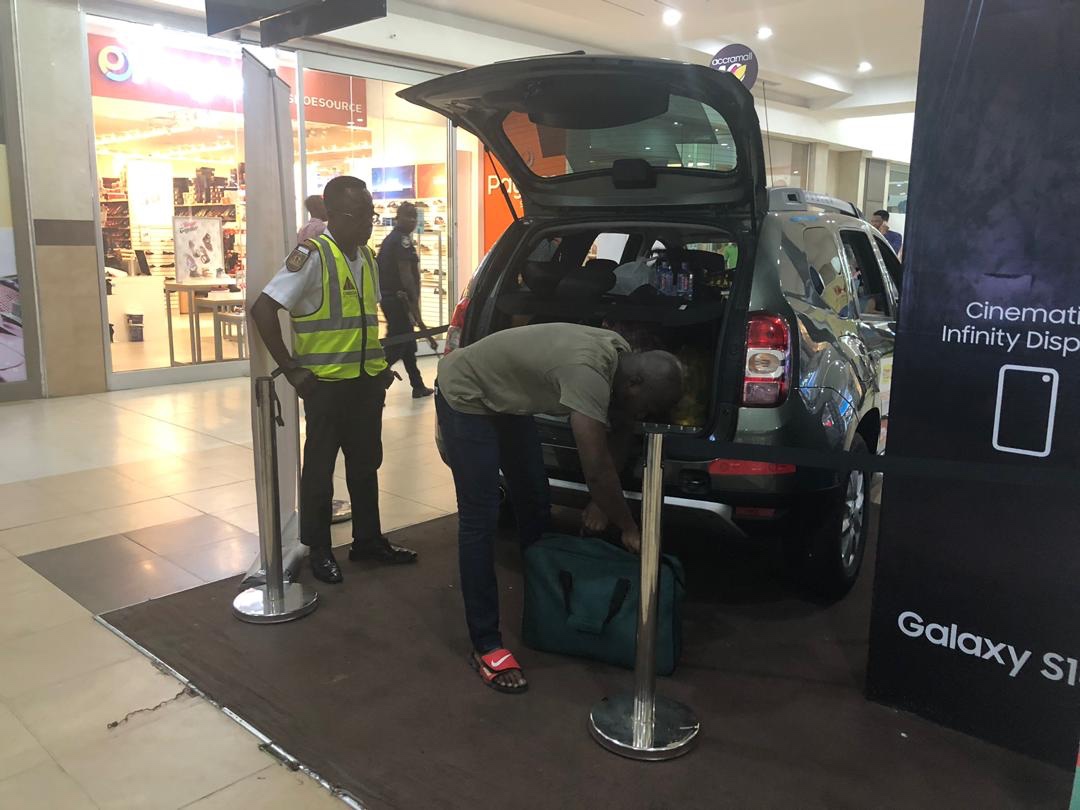 Asamoah Gyan opens up on becoming MP for Weija-Gbawe

The ladies don’t love you; they are after your career – George Britton to artistes